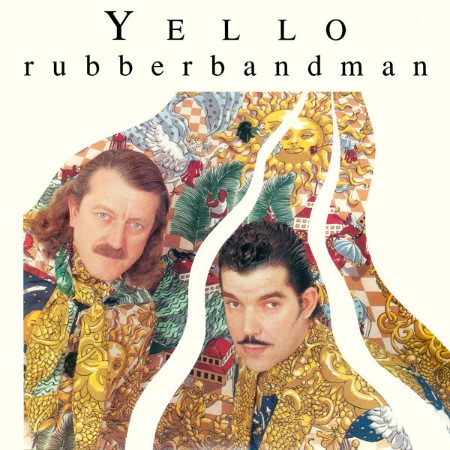 THE PAUL MORLEY PROFILES — NUMBER FOUR IN A SERIES OF FOUR... Dieter Meier is an international traveller and eccentric, a performance artist and ...

NEW YORK — The disco boom of the mid-'70s was the first place to prove that club play was a viable alternative route for "breaking" ...

GOTTA SAY Yes To Another Excess was quite categorically one of my favourite elpees of the recent past. A definite eargasm. This picks up where ...

There is more to Dieter Meier, the conceptual half of Yello,than meets the eye. Former professional gambler, member of the Swiss National Golf Team, expert ...

YELLO HAVE been into electronica since their inception in 1980, when only the most wilfully avant-garde dabbled in synthesisers for any purpose other than the ...

Retrospective and Interview by Wyndham Wallace, The Quietus, 4 December 2009

Yello's Dieter Meier sits down with Wyndham Wallace to discuss the duo's new album Touch and three decades as an aristocratic prankster. ...