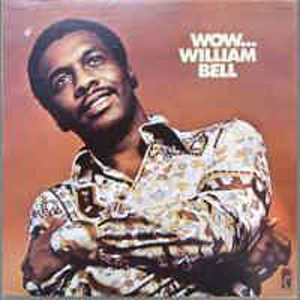 WHEN IT comes to be rated as the most under-appreciated man in Soul music, one William Bell must rank as hot favourite. ...

AFTER MANY years of having a fake William Bell on hand, the real McCoy finally arrived in Britain recently in the form of a suave, ...

‘YOU DON'T Miss Your Water’ was only the fifth single on Stax. That was 1961, and pipe-smoking William Bell was there not only to see ...

Four-disc overview for the label that brought you sweet soul music ...

The Musical River of Memphis: Deep, Wide and United