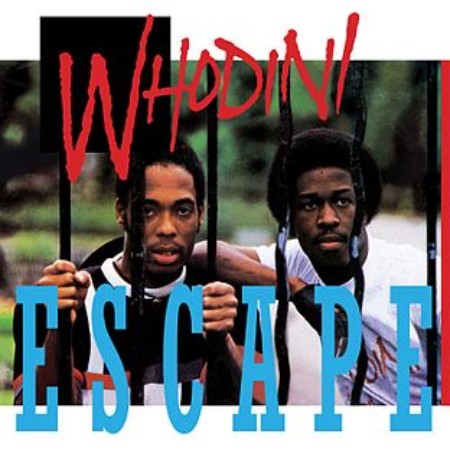 The Brooklyn rappers Ecstasy and Jalil on working with Thomas Dolby, touring Europe, and their loathing of the UK music press!

HARRY HOUDINI, escapologist, died on Halloween. This fact will undoubtedly amuse Jalil and Ecstasy, the two main protagonists of Whodini, who on 31 October had ...