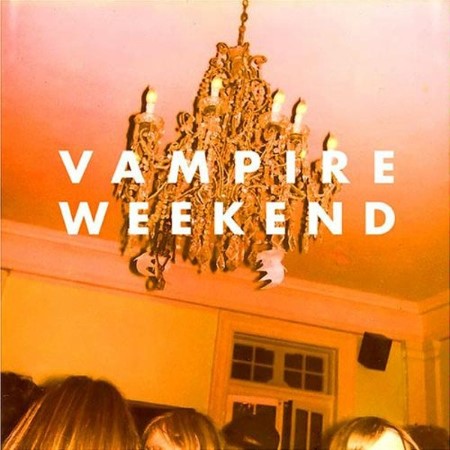 AT 1:32 A.M. last Valentine's Day, a demo titled 'Oxford Comma' by a band of Columbia University buds was posted on the blog Music for ...

AFRICA IS NOT a monolith. Africa is not even Africa: the outsider bastardization kicked off in earnest when the Roman misnomer of a finite North ...

Afro-Indie: Across The Great Divide

Report and Interview by Ben Thompson, The Observer, 15 June 2008

Suddenly indie rockers are embracing African sounds. Could the long years of a cultural apartheid be coming to a close, asks Ben Thompson ...

Vampire Weekend: 'They're Attacking A Version Of Us That Doesn't Exist'

Profile and Interview by Paul Lester, The Guardian, 7 January 2010

VAMPIRE WEEKEND are being mobbed in California. By teenage girls. In a skate park normally frequented by crystal meth addicts. What makes this so unexpected ...

THERE'S NOTHING more gratifying for a rock music fan than to witness an act suddenly seize the moment, feel its oats and begin to break ...

This oral history of New York's musical renaissance is vivid, informative and full of passion. ...