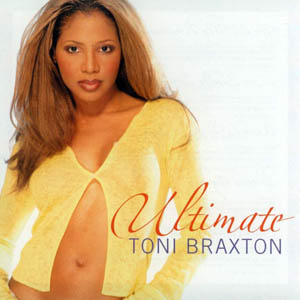 THE FIRST clue that Toni Braxton's career was about to take off came in 1992 when she was the featured singer on the soundtrack for ...

Toni's Secret: Miss Braxton Lets It All Hang Out

"YOU'RE KILLING me," says Toni Braxton breathily when I tell her I want to talk about sex. A heartbeat later, though, the shyness falls away ...

WHEN a church-woman goes bad, she really goes bad. ...

Toni Braxton: More Than A Woman