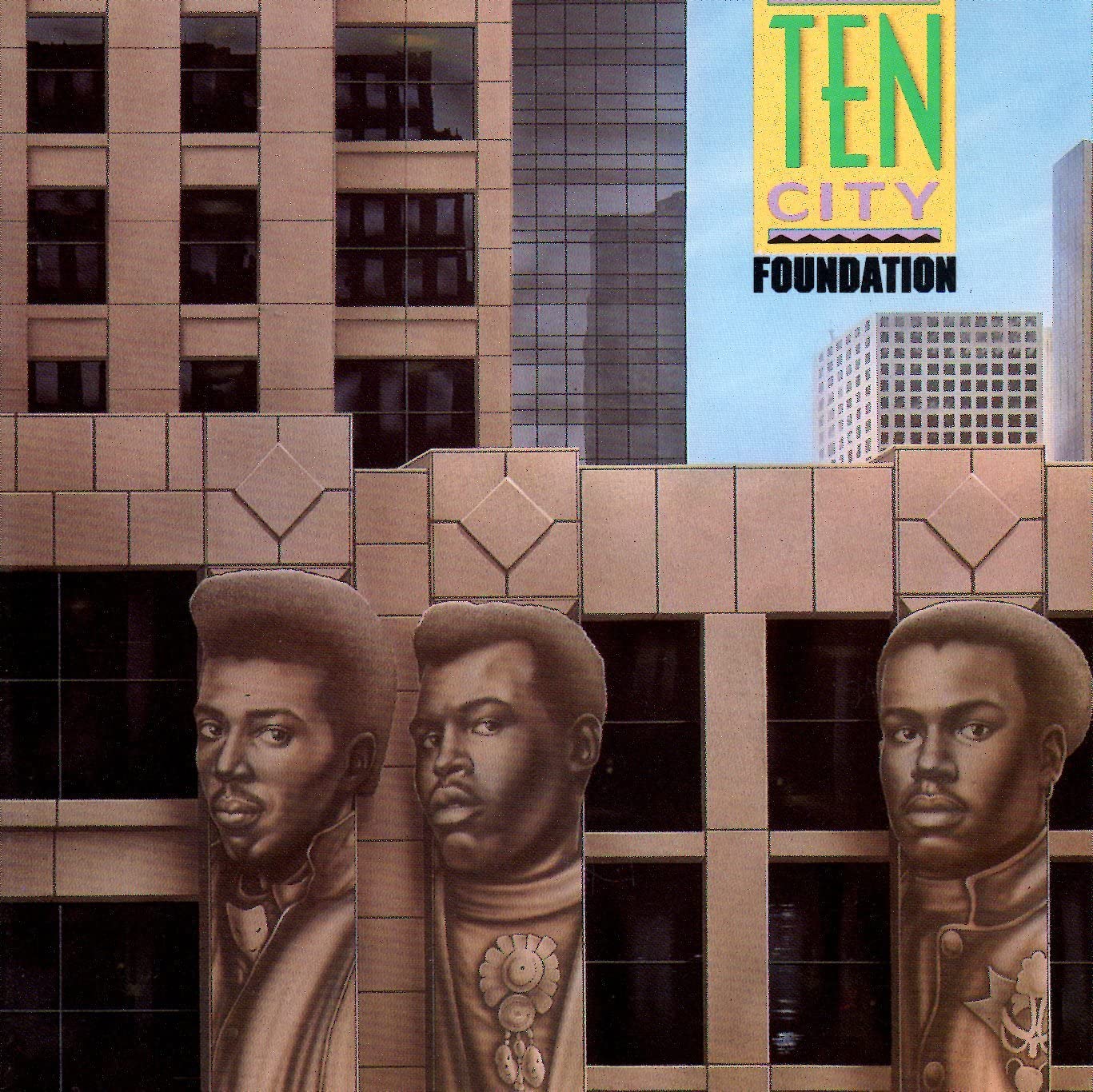 When New York's Paradise Garage closed, the city lost part of its pulse, leaving only a brand of Eighties disco called Garage. In Chicago, it ...

Spurning the sampler and the radio-friendly fast buck, Chicago's TEN CITY are committed to rekindling the spirit of classic soul. With 'That's The Way Love ...

House Music: The Blues for Dance

The new sound pumps up the volume and eyes a move from R&B underground to the pop mainstream. ...

I, A HONKY away-from-homeboy, first heard the deep house anthem 'Devotion' by Chicago's Ten City (here included along with their other two club hits, 'That's ...

LAST ISSUE De La Soul made the comment: "the less talented you are as a singer, the better you seem to do in the commercial ...

BYRON STINGILY, singer for the trio Ten City, is a disciple of Sylvester, one of disco's biggest male stars. Like Sylvester, who died in 1988, ...