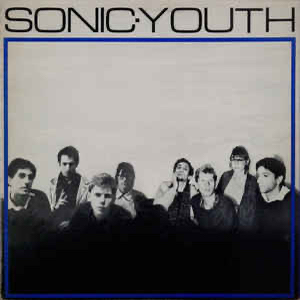 List of articles in the library by most recently added