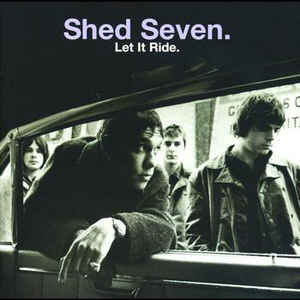 ALL RICH kids should be in bands. Consider it a duty. ...

WITH EACH passing year, the attention span of the average punter is becoming shorter and shorter. Racing brains honed to razor-sharpness by a steady diet ...

All we wanted was to have a few laughs, japes and capers in Venice. But oh no, SHED SEVEN say they're now serious musicians. Aha, ...

So you thought SHED SEVEN were boring? Hah! Well that was before the band's first ever interesting interview. Hold on to your seats, you're in ...

It's an ugly business

Pop rant: Why do male rock stars have faces like bags of spanners? ...