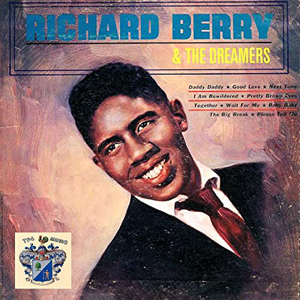 The 'Louie Louie' man on pre-rock'n'roll R&B, the relationship between black music and white singers and fans, the double entendre in black music, indies v the majors, and that song.

The 'Louie Louie' man looks back at his youth in Los Angeles, cutting his first records, the crooks and the rip-offs, and his battle to regain the rights to his most famous song.

"They took me to see that friend of mineyeah District court-room two-twenty-ninethe judge said 'your payments are way behind'I said 'Don't worry Daddy it won't ...