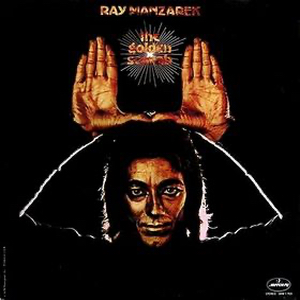 The Doors: When The Music's Over

HELPING HIMSELF to one of my British cigarettes and inhaling deeply, Ray Manzarek coldly and without emotion spoke about why The Doors finally decided to ...

The Doors: An Interview with Ray Manzarek

SR: THE BREAKING up of the Doors was kind of a mysterious circumstance and I'm sure not many people know really what happened. ...

CHICAGO – "See that guy," Jim Morrison once remarked, pointing to Ray Manzarek: "He is the Doors." Although Morrison received all the attention, it was ...

Ray Manzarek's Carmina Burana will distance him even farther from his days with the Doors. ...

FEW MUSICIANS have the opportunity, or possess the talent, to expand the capabilities of their instruments, to redefine for ensuing generations just how far musical ...

ON FRIDAY, April 10, 1970, The Doors were scheduled for two shows at the Boston Arena. The 7 p.m. show was respectable enough, beginning with ...

What a shame about Ray

"RAY RIP", texted my long-time muso pal Graham at 7am. Since neither of us, to my almost certain knowledge, has ever befriended a Raymond, my ...