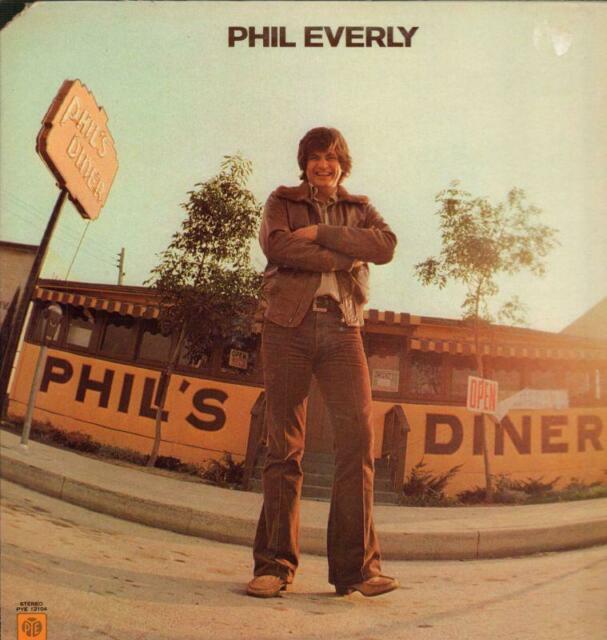 Half of the great duo talks about his new solo album, Phil Everly: being produced by Stuart Coleman and working with players like Mark Knopfler and Pete Wingfield; working with Christine McVie, and memories of meeting her in the '60s. Then he talks about an upcoming Everly Brothers reunion after 10 years apart: how it'll work, his relationship with Don and possible plans.

PALE AND drawn after his four week tour of Britain without brother Don, Phil Everly slumped into a deep armchair in his dressing room at ...

MONDAY AT Wembley. Contemporary country night, give or take a few lower-order stetson-tilters. ...

I PROBABLY FIRST heard the Everly Brothers when I was a real little kid about six or seven, playing in the driveway behind my family's ...

Phil Everly never got to soar as a solo act

Phil Everly never got to be his own man. He was always – and always will be - Phil Everly of the Everly Brothers. ...