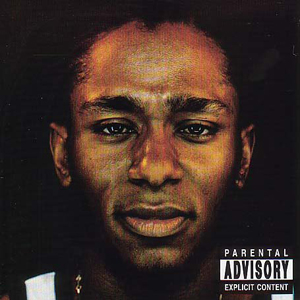 COMPANY FLOW are the future of rap. Their schizoid debut LP, Funcrusher Plus, is the biggest thing yet from Rawkus, arguably the most influential NY ...

Interview by Ben Thompson, The Independent, 28 May 1999

DESPITE HIP-HOP being commercially and creatively stronger than ever, the political content of rap is at an all-time low. ...

Mos Def: Are You Def Or Somefink?

IF THERE WAS ever any doubt, the huge plaque onstage honoring the gold status of Mos Def's Black on Both Sides made it clear: The ...

MOS DEF is missing the Grammys. Holed up for the past two hours in studio one of the Rocket Rehearsal Studios, and unassuming red-brick building ...

THIS ISN'T the same young actor/poet/rapper who stared confidently out from the sleeve of his debut, 1999's Black On Both Sides, scion of the new ...