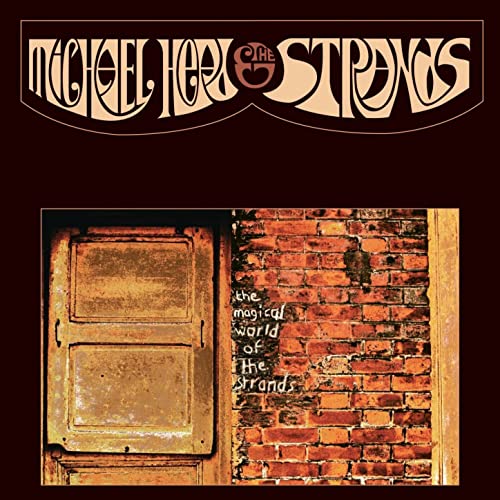 John Head talks about the brothers' childhood; borrowing his dad's guitar, the family being musical, and their mother's death. Mick Head talks about becoming a musician and forming the Pale Fountains; signing to Virgin, John joining the band; moving to London and the end of the Pale Fountains. Mick talks about his heroin habit and being a songwriter. They talk about returning to Liverpool and starting Shack; the albums Zilch and Waterpistol; backing Love's Arthur Lee; kicking heroin and recording H.M.S. Fable; the new album ... the Corner of Miles and Gil; getting his teeth knocked out, and signing to Noel Gallagher's label.

Michael Head: The Magical World of the Strands

IT ALWAYS SEEMS as though Michael Head's 15 minutes of fame are imminent. Over the last two decades, this unfairly neglected Liverpudlian has written much ...

AFTER FRONTING the revered-but-unsuccessful Pale Fountains, Shack and the Strands alongside his guitarist brother John, Michael Head was once dubbed "Britain's greatest songwriter (recognise him?)" ...