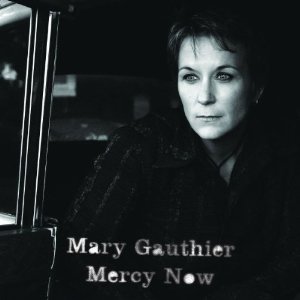 FROM ALCOHOLIC to restaurateur to emotive songsmith ...

IN ITS CONTINUING BID to corner every must-see gig in town, the refurbished Roundhouse has incorporated the Freedom Studio, a 180-capacity "multi-form" room, buried in ...

Mary Gauthier: Between Daylight and Dark

YOU DON'T HEAR MANY DRUMSTICKS or cymbals on Mary Gauthier's new disc, Between Daylight and Dark. Instead, the rhythm comes mostly from brushes, mallets and ...

Singer-songwriter Mary Gauthier was something of a late starter – but once she picked up that pen she certainly had plenty to write about. Having ...

MARY GAUTHIER'S reputation as one of today's greatest songwriters, admired by peers such as Tom Waits and Bob Dylan, is rooted in her relentless commitment ...