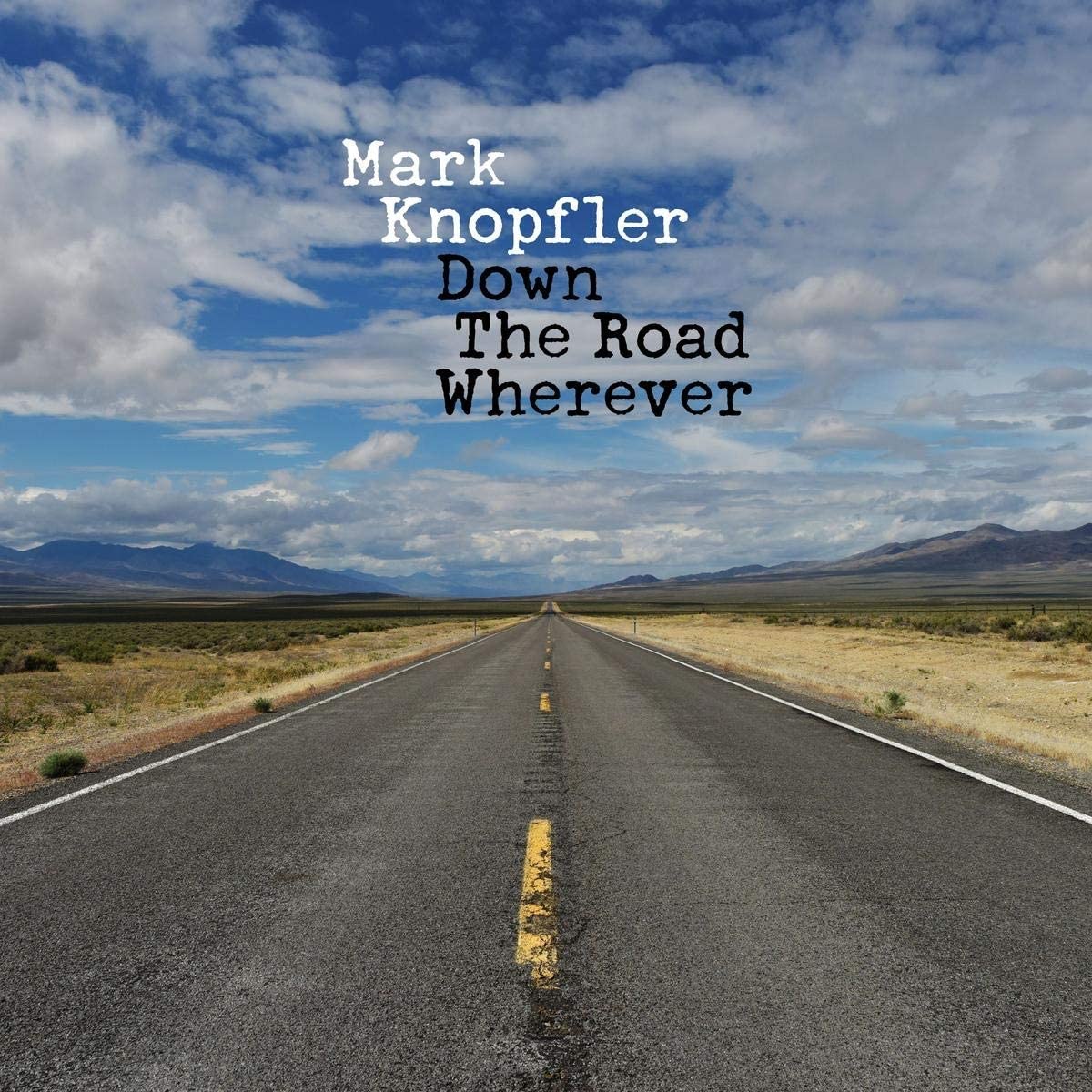 The besweatbanded guitar wrangler talks about his new album Shangri-La; looks back at that dirty old town Newcastle; about Dylan, Donegan and his influences; surviving the dire straits of stardom, and on what it means to play guitar.

Randy Newman And Mark Knopfler: Newman's Navigator to A Land of Dreams

NO, THE Notting Hillbillies are not Mark Knopfler's version of the Traveling Wilburys. In fact, there was never supposed to be a band at all. ...

Interview by Phil Sutcliffe, MOJO, May 1996

"I’m always conscious of... how hard life is for a lot of people," says Mark Knopfler. The eight-bar rest midsentence is characteristic. Likewise, the right ...

With more than 80 million records sold worldwide, and the release of his first official solo album, Golden Heart, this Sultan Of Swing is no ...

RBP: You recorded your new album Shangri-La at the studio of the same name in Malibu. When was the studio refurbished? ...

THERE WAS A KINETIC BUZZ to Bob Dylan's show, while it's clear Mark Knopfler is still capable of delivering a kick at their gig at ...

Profile and Interview by Paul Sexton, The Sunday Times, 11 November 2018

Aged 69, the guitarist isn't marking time. With a new album out this week and the musical Local Hero opening next year, the Straits man ...