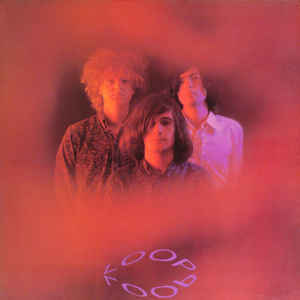 SO WHAT do you want me to say — that Loop are sensorious sonic (s)lab technicians and evil dangerous muthas to boot? That'd be easy; ...

SIMON REYNOLDS on mind-blowing Loop, the most disorienting group of the day ...

IT'S CLEAR now that Loop peaked with their magnificent brace of EPs in 1988, Collision/Thief Of Fire and Black Sun/Mother Sky. Last year's Fade Out ...

LOOP have long been associated with a wall of sound that is guaranteed to play havoc with the senses. CATHI UNSWORTH learns exactly what it ...