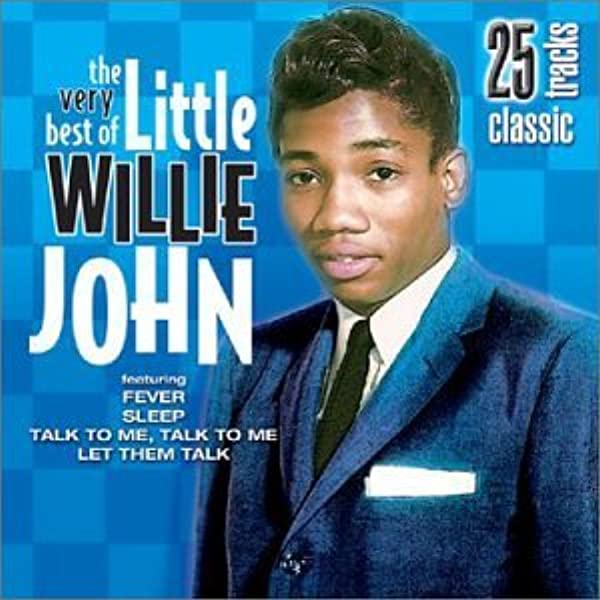 Little Willie John: All Around the World!

THE SESSION had just started when I arrived at Beltone Recording Corp. on West 31 Street, just off Fifth Avenue, in New York City. ...

"Walla Walla, Washington: Willie John, co-writer of ‘Fever’, popularised by Peggy Lee, died Sunday (26) at the Washington State Penitentiary where he had been imprisoned ...

TO START where I should, with autobiographical recollection: the only Little Willie John single I can remember hearing when it came out was 'Leave My ...

Willie John: A Soul Who Died In Jail

THE DEATH of Little Willie John is chronicled in the June 8th 1968 edition of Billboard. Datelined Walla Walla, Washington, May 27th, the notice reads: ...

Retrospective by Bill Millar, The History of Rock, 1982

LITTLE WILLIE JOHN's is one of the saddest stories in the book of soul. A pintsized hipster from the Motor City, he notched up 14 ...

HE LOOKED LIKE he just stepped off the top of a wedding cake – a dapper, smooth-faced little man in a tailored suit topped off ...