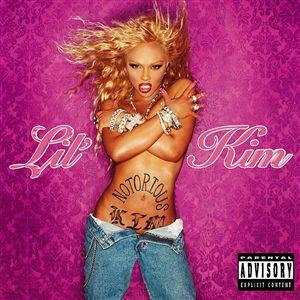 Sisters with voices? Or Ladies with an attitude? Lil' Kim and Foxy Brown are just as nasty as they wanna be ...

MS. KIMBERLY "Lil' Kim" Jones, here's your most telling lyric: "You can never be me. You can only resemble." ...

NEW YORK CITY'S Central Park South is a mixture of dyed-in-the-wool, Waspy Manhattan mega bucks and the glitz of the nouveau notorious. Side by side ...

THERE'S SUCH A thing as hip-hop time. It doesn't generally apply to gigs, more to long-suffering journalists kept waiting for hours on end for an ...

ON MARCH 3, in the midst of her highly publicized trial in Manhattan Federal court, a clearly beleaguered Lil' Kim issued a statement through the ...

IF TIMING IS everything, Lil' Kim's couldn't be much worse. ...

Lil' Kim: The hip hop star is a little big woman in a man's world