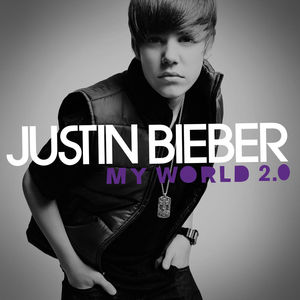 Uncomfortable lyrics aside, there's not much to make the adult listener squirm. ...

JUSTIN BIEBER fans will tell you there are two only kinds of people in the world: "Beliebers" and the rest of us. For those who ...

This time around, Justin Bieber wants us to know that he is all grown up. He is a man. ...

Overcovering Pop: Are We There Yet?

WHAT have we wrought, us guys and gals who write about pop music? ...

Lock up your nieces, the Canadian teen-pop behemoth is over here and gagging to answer your questions on scary fans, fighting One Direction and whether ...

THE TERM "tragedy" is so over and incorrectly used by red top tabloids that we may not be aware of the fact that we are ...

Despite having a heavy cold, the bad boy of pop strutted, sauntered and delivered a mesmerising set. ...