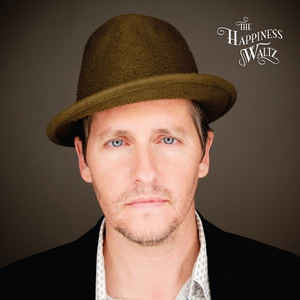 Highly-acclaimed American songwriters JOSH ROUSE & KURT WAGNER have collaborated on a new, brillian mini-LP, named after a dog one of them never had. ...

NASHVILLE-BASED JOSH ROUSE is not one to bare his soul. "People often ask me what this or that song means," he mutters, before stepping into ...

FOR NEBRASKA-BORN, Nashville-dwelling Josh Rouse, the choice of title is simple: "It's the year I was born." It was also the year his favourite Telecaster ...

He's just made an album of sublime early-'70s radio pop that could make him a big star. Now all Josh Rouse has to do is ...

ROUSE CLOSES the first of two nights here with a version of Neil Young's 'For The Turnstiles' so intense and intimate that when he sings ...

Fifth album from soft-rock maestro: a bittersweet farewell to his hometown. EIGHTEEN MONTHS AGO Josh Rouse, born in 1972, released a sunbaked album named after that ...