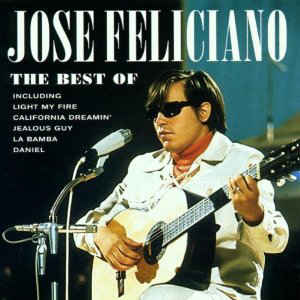 IF, AS THE cynics say, there is nothing new in the world, then the mark of the truly creative performer is one who can make ...

JOSE FELICIANO sat stiffly on a wooden stool in the middle of sun-bathed Detroit Stadium, his burgundy suit almost gaudy below the glint of his ...

WHEN SINEAD O'Connor refused to allow 'The Star Spangled Banner' to be performed at her late August concert at the Garden State Arts Center in ...