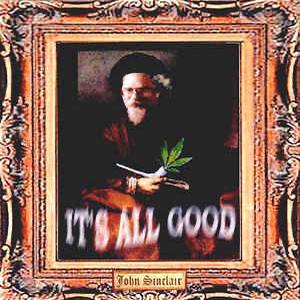 Rock And Roll Dope: MC5 Kick Out The Jams At The Grande Ballroom

NO SOONER did Bob Dylan astonish everyone by going back to "protest" and coming out with a song protesting the death of convict George Jackson ...

THE RESURGENCE of Destroy All Monsters, the Detroit artists' collective group made up of founder members Mike Kelley, Jim Shaw and Cary Loren, owes much ...

John Sinclair — poet, journalist and former manager of 60s revolutionary rockers The MC5 — was born in Flint, Michigan in 1941. His father worked ...

MC5: The making of Kick Out The Jams

Interview by Jaan Uhelszki, Uncut, May 2007

How Wayne Kramer and his Detroit proto punks turned a stage heckle into a battle cry to herald the death of the hippy dream ...