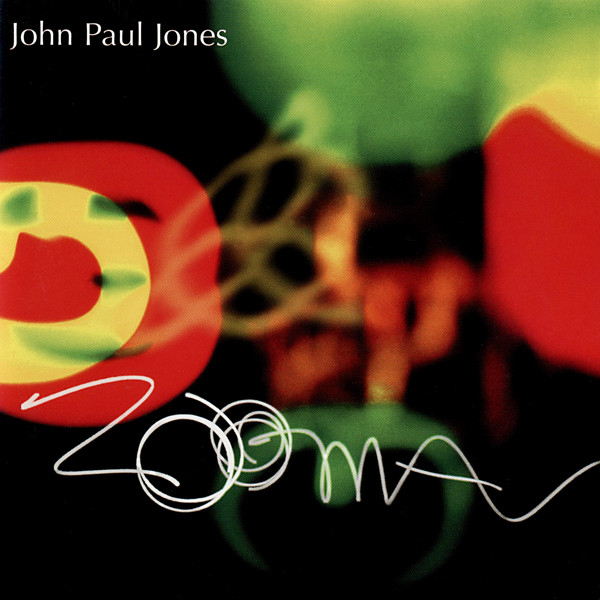 Led Zep's bass player takes us back to the riotous days of 1970, and the joys of playing with Bonzo, the folk and R&B influences, and forward to 1979, and Knebworth and In Through The Out Door

STRIKING OUT on his own with a new solo disc: John Paul Jones, bass guitarist with the Tony Meehan Group. And the disc which could ...

Every month we play a musician a series of recordswhich they're asked to identify and comment on — with no prior knowledge of what they're ...

WHILE JOHN Paul Jones will forever be known as the bassist and keyboardist of Led Zeppelin, his musical legacy extends far beyond the boundaries of ...

Interview by Dave Lewis, Excerpt from 'The Tight But Loose Files', December 2003

In an in-depth extract from his new Led Zeppelin: The Tight But Loose Files (Omnibus Press), Dave Lewis gets the lowdown from the Led Zep ...

Interview by Dave Lewis, Excerpt from 'The Tight But Loose Files', December 2003

Dave Lewis: How do you look back on the experience of making The Song Remains The Same. ...