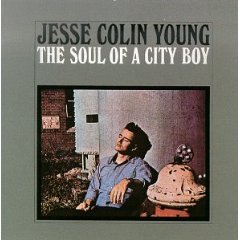 THERE'S REALLY no way around it. The Youngbloods' career divides quite clearly into three distinct periods: (1) The Youngbloods with Jerry Corbitt (2) Elephant Mountain ...

SUNDAY’S KGB "Charity Ball" was important for one reason: the concert proved that people in large numbers can still come together for an event and ...

JESSE COLIN Young was a folkie at about the same time we all were. Years of New York City existing, some passionate living in a ...

"I WISH they all could be California girllls," the Beach Boys sang on a sunny and high spirited Sunday afternoon. It was the perfect setting ...