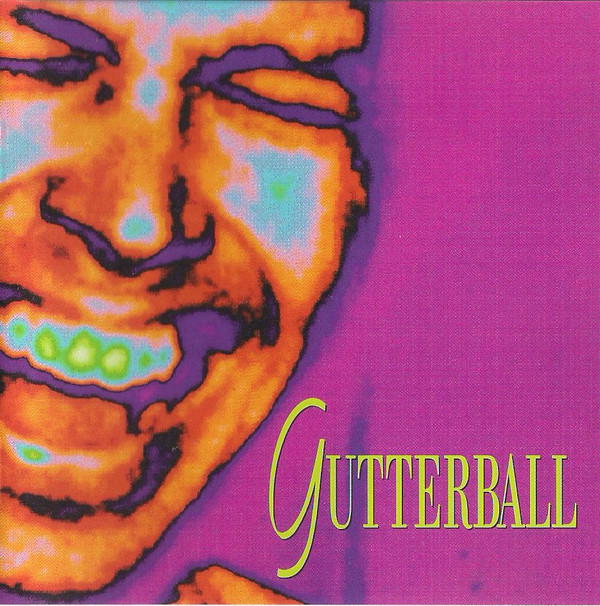 The ex-Dream Syndicate frontman looks back fondly at the Paisley Underground; being on tour for many years; his new album My Midnight; his side project Gutterball; on singers and singing, and guitars and guitar playing; songwriting; his move to New York, and being revered by a new generation of artists.