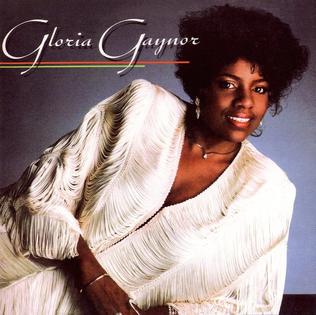 Gloria Gaynor: Her 'Hello' Is Her Goodbye

2008 introduction: After having some club success with 'Honeybee', Gloria Gaynor was just beginning to get her career in gear when David met her in ...

POSTING HER way to a real left-field hit is Gloria Gaynor with 'Never Can Say Goodbye' which sounds like a revived 45 but isn't. ...

"WE'RE PRODUCTION-orientated sure, but I can't agree that we're cynical in our approach. We simply carry our production techniques one stage further than the competition. ...

HAILED AS the unrivalled Queen of the Discos, the delicious Ms. Gloria Gaynor has certainly spread her wings on her second MGM album, Experience. ...

DRIVEN BY a three-song montage, Gloria Gaynor's first MGM album was the very model of modern disco production: loud, compact, as hummable as it was ...

TOM MOULTON is the behind-the-scenes figure of disco music. His name has appeared on the credits of discs by Gloria Gaynor, B.T. Express, Bobby Moore, ...

The Billboard Disco Convention: Disco Is Here To Stay

Gloria Gaynor: Come What May, '79 Was Going To Be Gloria's Year!

SO YOU thought Gloria Gaynor was still just the original Queen of Disco? You figured she might not be able to repeat the phenomenal success ...

It's a new type of dance beat. Hazell Dean's 'Searchin'' is High Energy; so are The Weather Girls, Gloria Gaynor and Evelyn Thomas. The charts ...