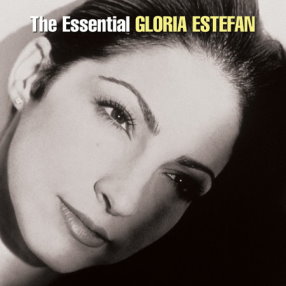 Profile and Interview by Bruce Dessau, The Guardian, 15 September 1989

Bruce Dessau on the singer hailed by President Reagan as the capitalist face of communist Cuba. ...

BASKING IN FLORIDA'S almost blood temperature waters, with the ice cream-coloured Miami Beach architecture in the background, the 50-acre, man-made haven of Star Island is ...

GLORIA ESTEFAN is a goddess. While popular music searches for something to pep up its ailing corpse and, typically, picks on rock music — I ...

She was the toast of the pop world with her spicy Latin tunes! But then, last year, she narrowly escaped death in a coach accident ...

Breezy blend with a Cuban flavour ...

Gloria Estefan: Into The Light

GLORIA ESTEFAN'S FIRST new album since a coach crash last March left her with, among other things, a broken back. ...

THE SMALL but dynamic Gloria Estefan does not look like someone only recently recovered from a major back injury sustained in a road accident. ...

For her latest album, Gloria Estefan went home — metaphorically — to Cuba. David Toop talked to her ...

SO WHAT'S so glorious about Gloria? How come every time the woman delivers a casually conceived catalogue of choice cuts to her record company, she ...