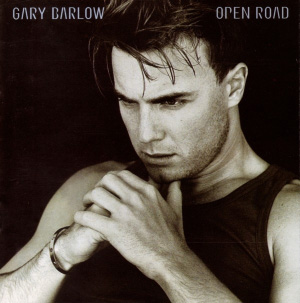 IT IS HARD to believe, but there are children young enough not to remember last year's Blur v Oasis wars. Children who will have to ...

Gary Barlow: Gary Takes it All

The least fancied member of smash-hit boy band Take That was the one with the bona fide music training. Now, Gary Barlow is writing songs ...

Take That: That Was Then, This Is Now

Two years after the split, the Take That boys are more famous than ever — and no longer just for the excesses of Robbie Williams. ...

Ready to Take That and party on ...

Gary Barlow may have been upstaged by the success of his former Take That colleague. Then again, says Caroline Sullivan, Robbie can't fly ...

He's made another record. Back for good, then? ...

CUT GARY BARLOW, one suspects, and he bleeds light entertainment. ...

"Everything changes but him": Gary Barlow, in a curious performance that included a duet with Peter Kay on the theme to Home and Away. ...