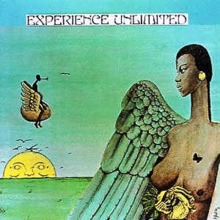 E.U.: America gets behind a new dance