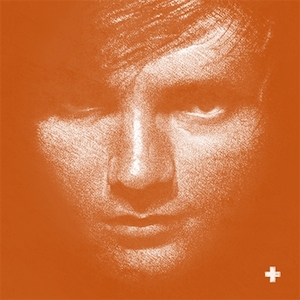 SINGER/SONGWRITER Ed Sheeran is a 20-year-old Prince Harry lookalike from Suffolk who somehow straddles the worlds of folksy MOR and hip hop. ...

HAVING SEEN his debut single, the haunting picture of a teenage drug-addict prostitute that was 'The A Team', hit number three earlier this year, Sheeran ...

A FOUNDING MYTH of modern music has Robert Johnson, that most occult and eerie of early bluesmen, meeting the Devil at a Mississippi crossroads one ...

WHAT'S WITH Ed Sheeran and homelessness? The subject provides two short stories and three songs during his second set ever in the US at Mercury ...

"I miss my friends and family, and Nandos": Mild-mannered Ed Sheeran's feet are firmly on the ground

In the era of autotuned idols, the appeal of a unflashy young man and his heartfelt songs obviously strikes a universal chord ...

Choirmaster builds to a climax... but keeps his shirt on. The multimillion-selling star stretches English self-deprecation to the limits while creating a whole band's worth of ...

Picture this: The love affair between rockers and the lens

ED SHEERAN is shit. Do not believe the crowd. ...

His rapping may be workmanlike, his music sentimental, and his wardrobe straight outta Oxfam, but Sheeran's phenomenal rise is justified: he's great live ...