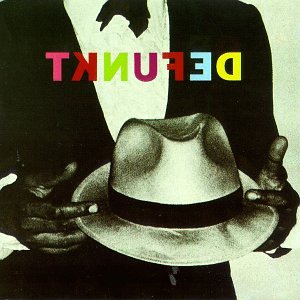 EVEN THE decidedly old-wave, uptown industry water-hole Trax has caught the Funk Flu that's hit this borough like an epidemic. People are dancing to progressive, ...

SCREAM or be screamed at. MOVE or be removed. TAKE what you can or be taken, LOOK out or be looked for. Make them dance, make ...

Defunkt: The Life and Death of Romance

Defunkt: Too Fierce For Radioland

According to Joe Bowie, only his trombone and his funk-jazz band Defunkt stand between him and the imminent nuclear apocalypse. LESLEY WHITE talks to the ...

DEFUNKT ARE in the anomalous position of being an American band playing in a singularly American style who find themselves prophets without honour — or ...

Joe Boyd: "Our own little Motown"