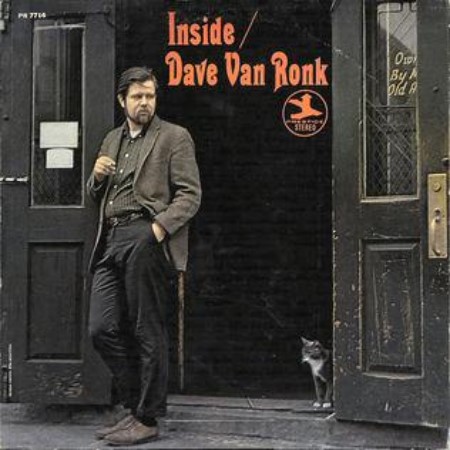 Art Form Flowers in the Coffeehouses and Plush Clubs Airs of Many Lands Presented by an Army of Talent ...

"THIS WAS our last resort," Dave Van Ronk says, referring to Greenwich Village. "It was the only place we could live in, and it's been ...

NOW THAT Bob Dylan is establishing himself as a born-again rocker, why shouldn't the new wave stage a folk revival? But listening to Radio Tokyo ...

The Life (and Death) of Dave Van Ronk

THE HEADLINE February 10 announcing Dave Van Ronk's death in Reuters said, "Folk Pioneer", but I always thought of him as more than that. First ...

I WAS IN HIGH school in the 1960s when I first saw Dave Van Ronk at the Gaslight, one of those little cellar clubs that ...