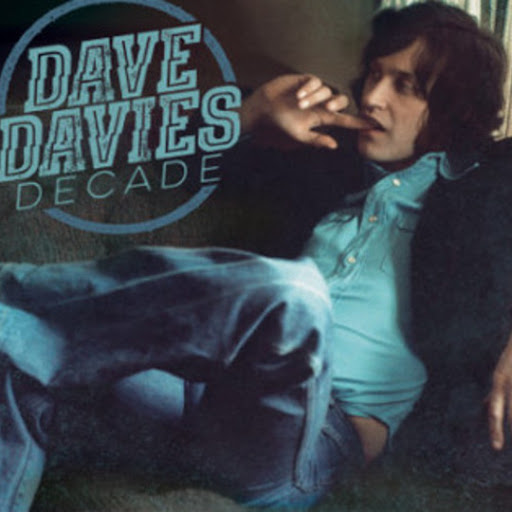 WITH THE solo success of 'Death Of A Clown' times are a changing for Dave Davies. He is both delighted and nervous over the success ...

HORNSEY IS a sleepy working class neighborhood in the northeast of London, far removed from the teeming heart of the city. Not as far away ...

IN 1967 Kinks guitarist Dave Davies hit No. 3 on the British charts with 'Death of a Clown', a song he co-wrote with his brother ...

STAUNCH KINKS fans have been predicting anticipating a solo album from lanky lead guitarist Dave Davies ever since his single 'Death of a Clown' reached ...

Dave Davies Forgets About The Past

A pioneer of the molten guitar riff on drinks, Kinks, and the nature of time. ...