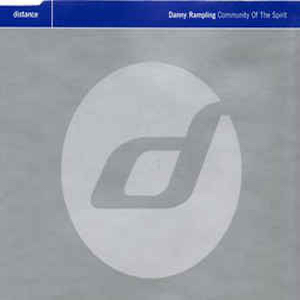 From Acid House to the Balearics

What is the link between acid and House, between Ibiza and a music that does not exist? ...

"This will not be a party weekend."