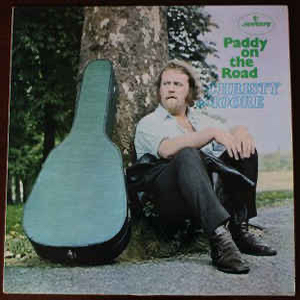 WHILE OUR pubs become youth clubs (16-30s), where communication is broken by mindless muzak, and while our elders are alienated from our "social" lives, the ...

SURELY CHRISTY Moore, the demi-god of Irish folk, can't have produced another masterpiece in the mould of Ride On and Ordinary Man? ...

IN THE GOOD old bad old days,Christy Moore was the Brendan Behan, the Shane MacGowan, of his generation. A wild troubadour lashing out at himself ...

LOOKING BACK often means you can no longer be arsed looking forward. That you'd much rather retrace your footprints on the road behind than make ...

WHEN YOU THINK about it, email is only a truncated form of letter writing. The art of literary correspondence re-imagined. And every bit as revealing ...