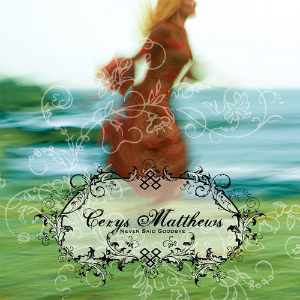 Living in Nashville, singing for Clinton, walking dogs, pregnancy, and new album Cockerhoop; in fact pretty much anything other than Catatonia. Gavin Martin probes a recalcitrant Cerys Matthews.

Cerys Matthews: "I'll end up a spinster, like my role model Anne Widdecombe"

A year ago, after a rumoured nervous breakdown, a rift within the band and a cancelled tour, the music press had consigned Cerys Matthews and ...

Things got so bad for Cerys Matthews in the '90s that she broke down on stage. But a new life in rural Nashville has revitalised ...

The return of Cerys Matthews

CERYS MATTHEWS, Britpop's very own Princess of Wales is back. The former Catatonia singer escaped to a new home in Nashville at the start of ...