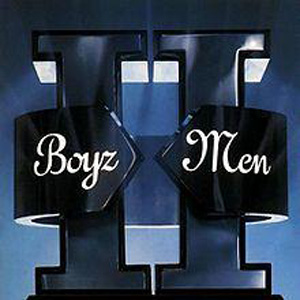 Boyz II Men: Can You Handle It?

How many awkward questions have you got to ask Boyz II Men before they stop being so damn polite? ...

Andre Harrell: Resurrection of the Soul

Report and Interview by Sean O'Hagan, The Guardian, 22 March 1996

Andre Harrell is a man with a mission. The youngest head of Motown since Berry Gordy, he tells Sean O'Hagan how he plans to put ...

"I'VE NEVER HAD to say this to a crowd before," says Shawn Stockman, the tenor who puts a great deal of the quivering oomph into ...