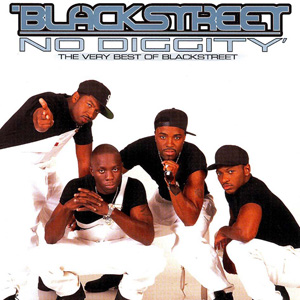 Jeff Lorez caught up with Teddy Riley when he was "on a kind of break", having just completed the Wreckx-N-Effect album and preparing forthcoming work ...

MODESTY might not be Teddy Riley's strongest suit, but he's certainly earned the right to project himself as a streetwise megalomaniac from the forgotten projects ...

Report and Interview by Paul Sexton, The Times, 29 November 1996

Graphic sex is out and good, old-fashioned lurve is in for America's latest soul stars. Paul Sexton meets some of them ...

Beauty and the beast ...

GIANT VIDEO screens above the stage are showing two members of Blackstreet rendered as puppets, and they're having a bit of a row about something. ...

EVEN WITH 16 years worth of hits on his résumé, it's hard to sum up just what the "Teddy Riley sound" is. ...