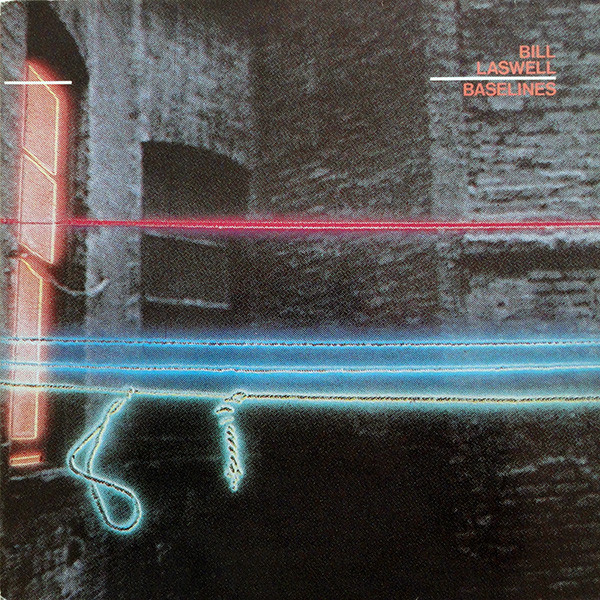 I HAD HIGH hopes for Laswell's Baselines but large tracts turn out to be a bit of a pain, I'm afraid. ...

From Sly and Robbie to Mick Jagger and Public Image, record producer Bill Laswell's client list is as varied as the sounds he pulls out ...

An Interview with Bill Laswell

Master Musicians of Jajouka: Stoned on the best Moroccan

Rolling Stone Brian Jones was intoxicated by the music of the Master Musicians of Jajouka, says David Toop. Now they are in London. ...

The Last Poets: Bill Laswell on how to Produce A Holy Terror

USUALLY, THE relationship between words and music on a recording puts the music first and the words second. But when Bill Laswell began work on ...

MAVERICK PRODUCER and bassist Bill Laswell is on a mission to collapse musical boundaries by any means necessary. With a resolutely pioneering spirit, a typical ...

ONE OF THE new breed of record producers of the '80s and '90s, Laswell regards songs as "an old-fashioned primitive format". He is renowned for ...

IN 1997, PRODUCER Bill Laswell was granted access to Columbia's tape vaults where, using the original masters, he put together Panthalassa, his devoted reconstruction of ...

Bill Laswell: Bass. How Low Can You Go?

Prior to his appearance at Montreux Jazz Festival, John Doran caught up with Bill Laswell in New York and uncovered some surprising information about Def ...